Due to the COVID-19 Pandemic, the North Shore Public Library will be closed until further notice. The bookdrop will be closed and any late fee accrued while we are closed will be waived. Continue to check our website and Facebook as some online programs will be offered. All program fees for cancelled March and April programs will be reimbursed. Please look to our updated homepage for news, important information, and for a listing of online resources.
Skip to content 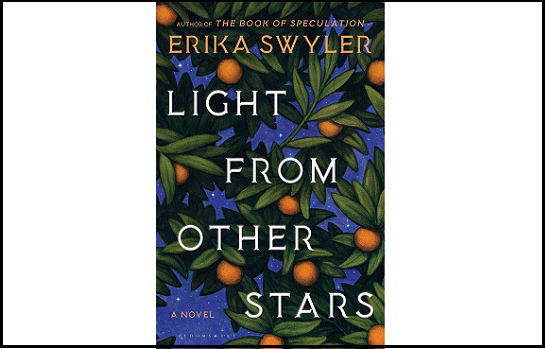 NSPL joins other Long Island libraries in offering this year’s Long Island Reads Book, Light from Other Stars, by Erika Swyler for our April discussion title during National Library Week.

In 1986, eleven-year-old Nedda is in her classroom near Cape Canaveral and watches on television as the Challenger launches and explodes. As Nedda grapples with her own obsession of becoming an astronaut, the author deftly weaves her parents’ lives- her father a former NASA physicist, and her mother a former chemist – into scenes of Nedda’s future aboard an interstellar vessel traveling to a faraway planet. A nostalgic coming of age novel as well as a profound work of science fiction.

Copies of the books are available at the Reference desk. Everyone is welcome!